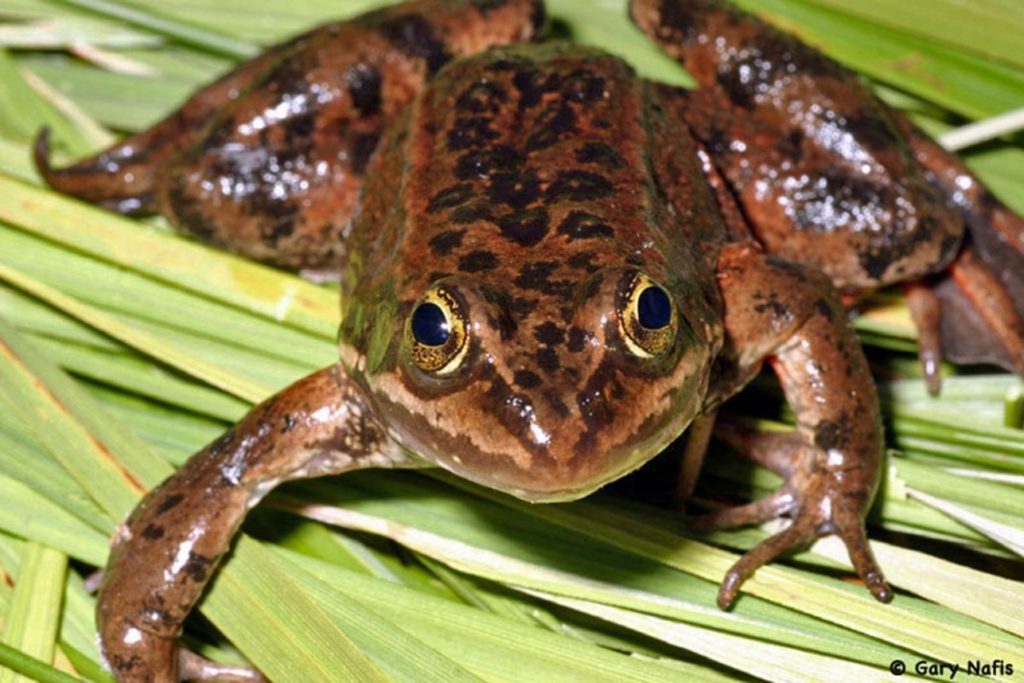 On October 28, 2016, five central Oregon irrigation districts (Arnold, Central Oregon, Lone Pine, North Unit, and Tumalo), the United States Bureau of Reclamation, and two environmental groups submitted a settlement agreement intended to resolve two lawsuits related to the Oregon spotted frog.
The settlement agreement is good news for Central Oregon irrigation districts and their members who rely on stored water from Crane Prairie, Wickiup, and Crescent Lake reservoirs. The settlement will significantly reduce the uncertainty faced by water users last winter and spring and allow farmers to better prepare for the 2017 irrigation season. The settlement also represents a science-based effort to improve Oregon spotted frog habitat in the Deschutes Basin and avoid adverse impacts to other species. The settlement demonstrates that collaborative solutions can be achieved when all parties come to the table—an approach that has worked repeatedly in Central Oregon.

By the time the settlement agreement expires, the irrigation districts’ goal is to be covered by an Incidental Take Statement (ITS) issued by FWS. Further modifications to reservoir operations and/or other conservation measures to benefit the Oregon spotted frog may be required to benefit from the liability protection of the ITS. The irrigation districts plan to work closely with Reclamation to ensure that any proposed changes to reservoir operations and/or conservation measures are reasonable and based on sound science.

The irrigation districts anticipate the ITS will expire on July 31, 2019. At that time their goal is to have long-term liability protection under the multi-species habitat conservation plan (HCP) that is currently being developed by the DBBC and the City of Prineville. The conservation measures that will likely be required under the HCP will require significant investments by the irrigation districts and public and private partners in conservation projects, such as canal lining and piping.